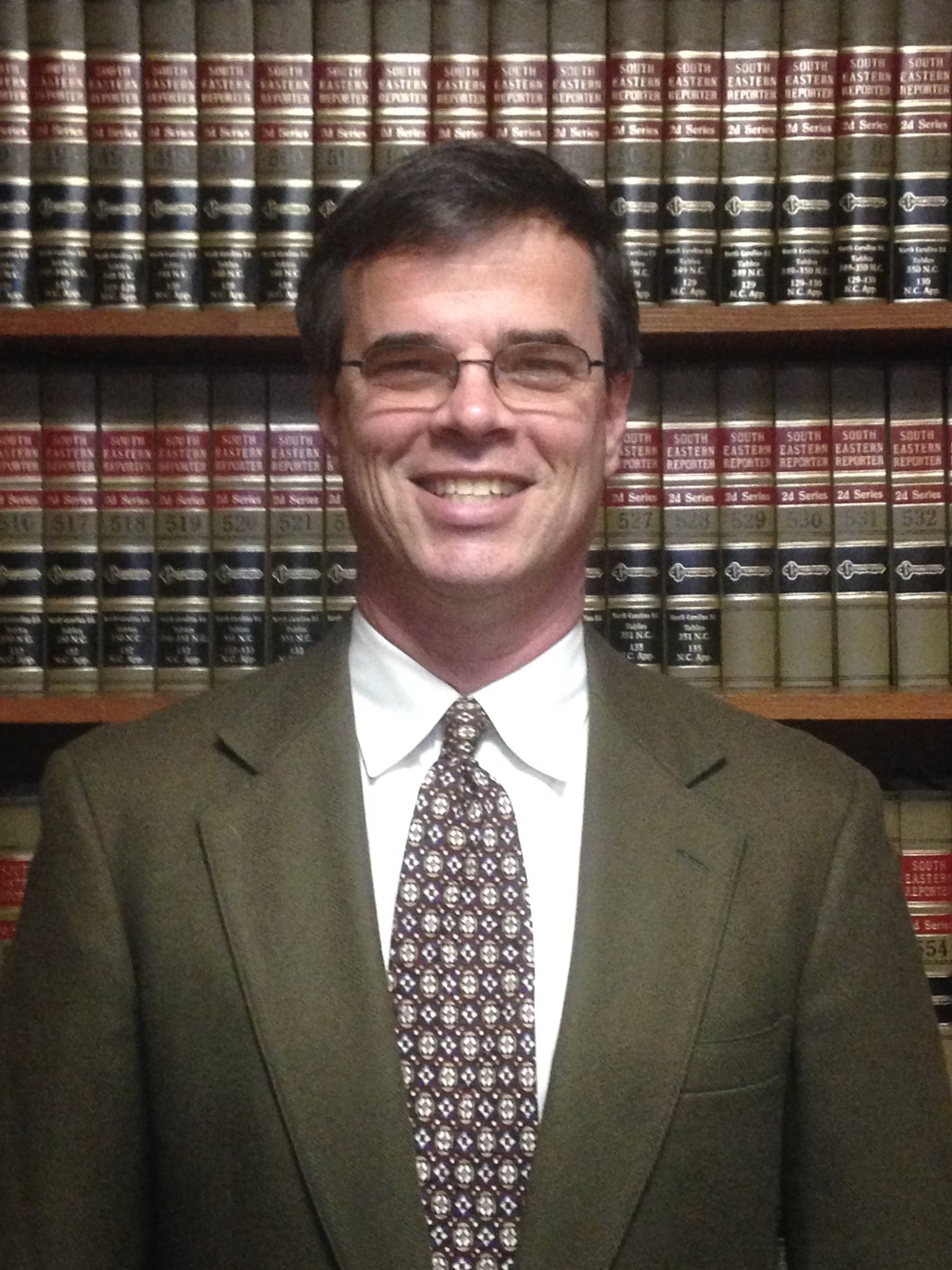 Learn more about your probate lawyer in Dunn, NC

Cecil "Bo" Jones is originally from Dunn, NC and has lived here most of his life. Attorney Jones is a graduate of Dunn High School (1982) and Wake Forest University (1986). He also attended Norman Adrian Wiggins School of Law, graduating in 1990.

He began his legal career with the law firm of Bryan, Jones, Johnson and Snow. Later, he established Jones and Jones P.L.L.C. with his father, Robert H. Jones.

When you need a lawyer, turn to an attorney who cares about his local community. Email attorney Jones today to discuss your legal needs.